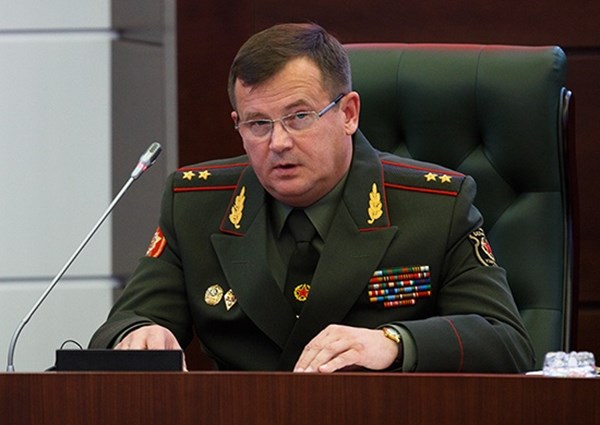 Western countries, especially the Baltic states, should not be afraid of the exercises which Belarus and Russia are planning to carry out this year, as stated by Andrei Ravkov, Defense Minister of Belarus.

According to him, the fears which have been expressed by a number of politicians and experts are “hysteria”, Belarus Segodnya news website reports.

“Zapad 2017” does not pose a threat to European countries, since “it has a defensive character, not directed against third countries, and it is only to handle strategic deterrent tasks,” the minister stressed.

He also reassured the general public within the country that “the joint strategic exercise Zapad 2017 does not pose a threat to the sovereignty of our country by definition”.

According to Ravkov, the maneuvers will be carried out biannually, alternating between Belarusian and Russian territory, according to an agreement between presidents Alexander Lukashenko and Vladimir Putin.

“The hysteria whipped up by individual “experts” recently regarding the alleged possible occupation of Belarus by Russian forces is no more than the attempt of some marginal structures to gain political dividends or to improve their rating by exploiting the topic of Belarusian-Russian relations,” the Minister of Defense stated.

The military collaboration between the two countries is “one of the engines for developing our relations,” and the collaboration itself corresponds to the level of cooperation “between brother nations,” Ravkov inferred. Nevertheless, he acknowledged that the exercise with the “strategic ally” would be a way to prepare the united force of both countries.