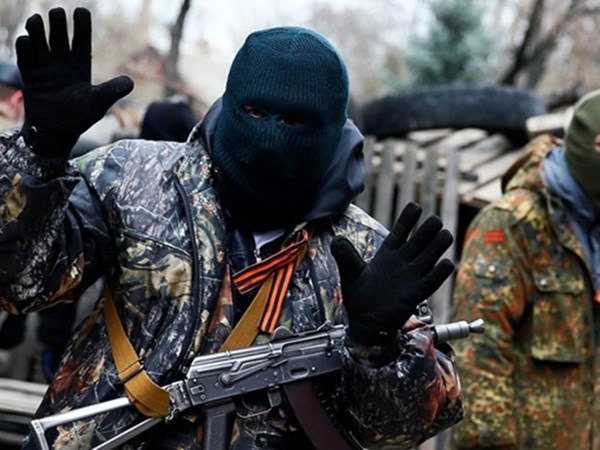 He said this during questioning by the Ukrainian Security Service (SBU).

"I was born on June 16, 1988 in Makiivka. In 2014 I fought against the Ukrainian Forces on the side of the so-called Donetsk People's Republic in Vostok battalion. I was a gunner. My call sign was Golova (Head). In 2016, after I left, I worked at a construction site for a while. But due to financial difficulties, I had to join the 11th separate motorized rifle regiment of the DPR as a senior ATGM operator of the Fagot system (wire-guided anti-tank missile system)," he said.

“During the time of the conflict we have been frequently visited by the instructors from Russia who taught us combat skills. Their attitude toward the regular soldiers was arrogant and unfriendly,” he added.

The captured separatist said that on December 27, 2016 he, as a part of a seven man unit, came to the Avdiivka industrial zone where he was given the task by the head of the regiment, call sign Som (Catfish), of conducting combat duties along the positions, monitoring the movement of the Ukrainian military and equipment.

“On January 29, 2017, our leadership has tasked us with conducting an offensive with the purpose of capturing Avdiivka Industrial zone. As a result of the fight we suffered heavy losses and had to retreat. I got a shrapnel wound in the head and in the arm during the retreat and was captured by the Ukrainian military,” he said, stressing that he fought for the DPR only because of a lack of money.