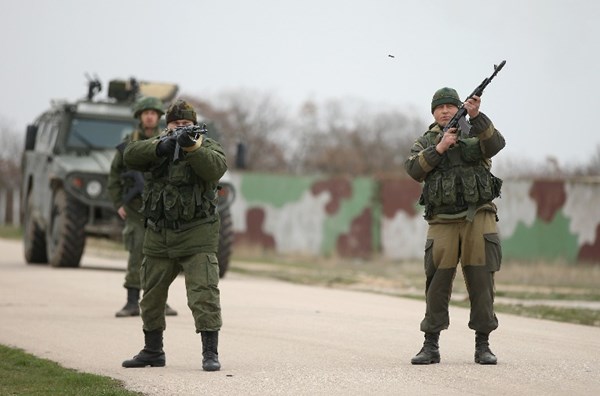 Andrei Lysenko, the spokesperson of the Presidential Administration of Ukraine on issues related to hostilities in the Donbas region, reported on January 9th that there were no losses or injuries among Ukrainian soldiers on the front line.

According to the report, in the Luhansk region the ceasefire continues to hold but in the Donetsk region near Svetlodarsk opposing forces fired repeatedly at Ukrainian forces simultaneously from several directions to the south from Luhanskoye. The Ukrainians even encountered at least one instance of sniper fire.

“To the north of Horlivka it was relatively quiet. Conflict was reported only once in Mayorsk. To the east of Novgorodskoye, enemy forces engaged 12 times, mainly using machine guns. The attacks at this part of the front lasted nearly the entire day. The enemy snipers have shot at us twice,” Lysenko said.

On the front line between Horlivka and Yasinovatoye militants shelled territory to the east of Troitskoye.

"Near the Donetsk Airport the situation hasn’t changed. The enemy’s occasional provocations happen all along the front, but without the use of heavy weapons," the spokesperson said.