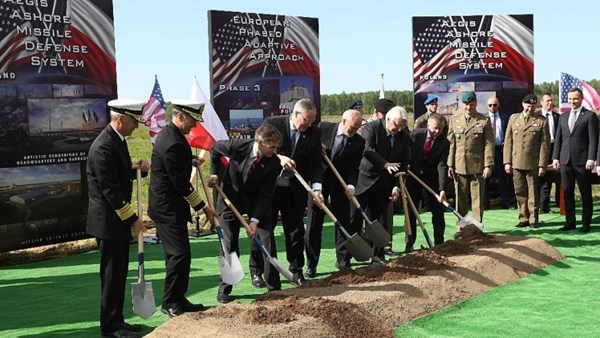 Construction of a new US missile defense base has begun in the Polish village of Redzikowo.

According to Washington, the missile defense shields are meant to protect US troops and NATO allies from ballistic missiles from the Middle East.

Moscow, however, insists that the installations were constructed for use against Russia. The Kremlin has also stated that the missile defense systems will disrupt the regional strategic balance.

Upon completion, the base will be home to 300 soldiers and civilians.

Construction of the missile defense installation is scheduled to be finished in 2018.