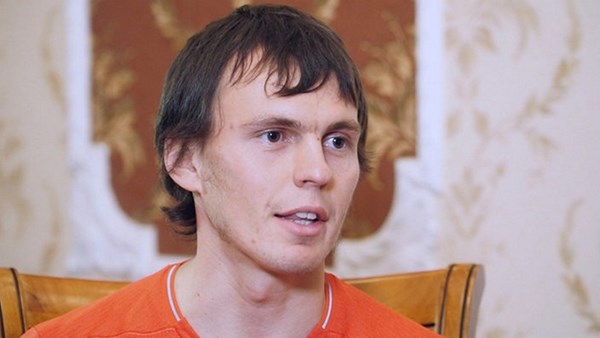 Russian track athlete Andrey Dmitriev, who recently accused Russia’s sports authorities of lying to the international community about its supposed anti-doping efforts, secretly emigrated from Russia, fearing for his safety.

After his January interview with the German television company ARD about the doping mafia in Russia, Dmitriev was subjected to such intense pressure that "there was no alternative but to escape," he said to journalist Hajo Seppelt. Seppelt published his new interview with Dmitriev on the ARD website on Saturday, March 18, Deutsche Welle reports.

According to Dmitriev, in Russia, "many people saw the interviews and the evidence I provided as sabotage." Soon after the interview with ARD, the athlete was fired from two coaching centers in his hometown. "Russians are simply not ready for a culture of exposure," Dmitriev believes.

According to him, Russian television conducted a vicious campaign against the athlete, putting pressure on his relatives. Brutal pressure was also exerted by representatives of the military commissariat, forcing him to sign an obligation to appear at the recruiting center and by the Investigative Committee of the Russian Federation, where he was summoned as a witness.

During a conversation in Moscow, the investigator shouted at the athlete, called him a spy and forced him to sign a document where his words were distorted, Dmitriev says. The All-Russian Athletics Federation, as well as the Russian Anti-Doping Agency dropped all support for him. For all of these reasons, Andrey Dmitriev has absolutely no intention of returning to Russia.