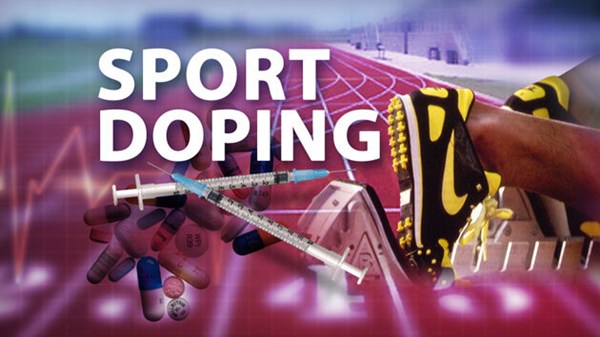 Vladimir Putin has acknowledged the failure of the Russian anti-doping system. Speaking at a conference in preparation for the 2019 Winter Universiade, the Russian President urged attendees to consider the statements made by the World Anti-Doping Agency (WADA) and the report of the McLaren Independent Commission, despite the fact that their work contained ‘mistakes,’ Interfax reports.

Putin said that Russia should recognize the use of doping and investigate and identify those responsible.

"The most important thing that we must consider, is that despite the failures in the work of the independent commission, the things that it has done, and the results of its work, is that we must lend an ear to the WADA requirements. Because we must admit that we have some proven, revealed cases of doping," the Russian President said.

The second part of the report by World Anti-Doping Agency independent expert Richard McLaren, was published on December 9, 2016. It indicated that about 1,000 Russian athletes were involved in manipulating doping tests during the 2014 Winter Olympics in Sochi. In addition, employees of the Moscow anti-doping laboratory were accused of concealing positive doping tests.

After the publication of the report, Russia lost the right to host the Bobsleigh and Skeleton World Championship 2017, and the Russian Biathlon Union decided not to hold the World Cup in Tyumen this season. Later WADA acknowledged that there was not enough evidence in the report.

As a result of the first part of the McLaren report, the International Olympic Committee and sports federations banned about 100 Russian athletes from participation in the 2016 Olympic Games in Rio de Janeiro. The Russian team was also not allowed to participate in the Paralympics.