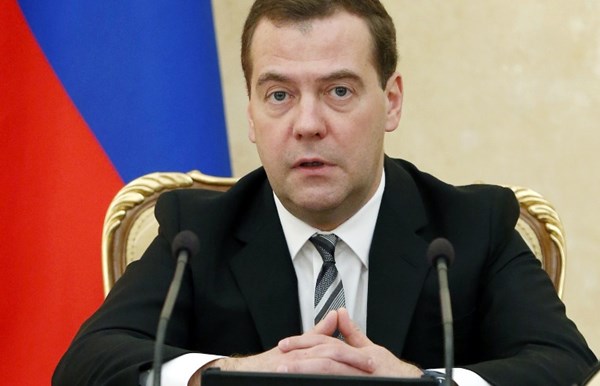 According to El País, on November 10, the Russian prime minister visited the Agricultural Exhibition in Tel Aviv. In addition to fruits and vegetables, a Sniper drone produced in Spain was demonstrated to him.

It was noted that Medvedev was so interested in the drone that the head of the Israeli Ministry of Agriculture, Uri Ariel, decided to give it to him. The next day it was delivered to the Russian embassy.

Madrid stated that the Israeli authorities had no right to give away the drone without permission from the manufacturer, Alpha Unmanned Systems SL. In addition, the gift goes against EU sanctions against Russia; it could be considered a high-tech, dual-use item.