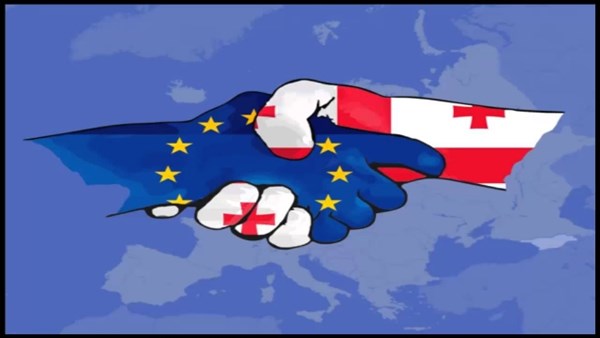 On Wednesday, the European Commission announced they had submitted a legislative proposal for the liberalization of visas for Georgian citizens.

The European Commissioner for Migration, Dimitris Avramopoulos, said this at the press conference in Brussels, according to the Evropeyskaya Pravda newspaper.

Avramopoulos said that Georgia has fulfilled all the requirements for the visa-free regime.

This procedure will take at least a month. Afterwards, it must be approved by the EU Council for Justice, Freedom and Security which meets once a quarter.

Earlier it was reported that the proposal of Georgia's EU visa liberalization will be considered separately from Ukraine's.

The media also reported that the visa-free regime package of Georgia and Ukraine could be united by the European Parliament again in April, after a referendum is held in the Netherlands.