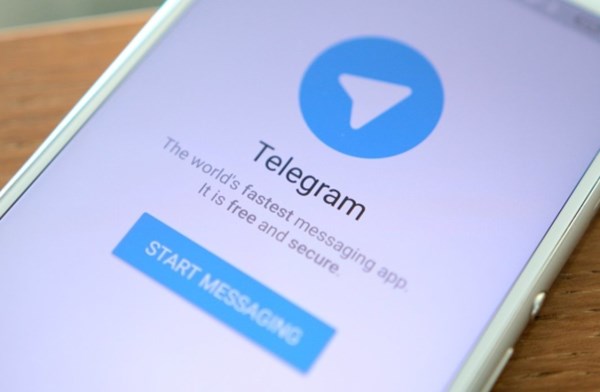 Pavel Durov, the founder of Telegram Messenger, said that he encountered close scrutiny by American Special Services during a trip to the US. According to Durov, they tried to bribe the employees of Telegram, while the FBI attempted to put pressure on him, he wrote on Twitter.

According to Durov, US special services twice offered bribes to employees working for him. "During the week of our team's trip to the US last year, US intelligence agencies twice tried to bribe our developers; plus, I was pressured by the FBI," he said.

Meanwhile, Durov emphasizes, this happened "in just one week". "It would be naive to believe that it is possible to develop an independent or secure cryptosystem in the US," he stressed.

Pavel Durov, the creator of the social network "VKontakte", introduced Telegram Messenger in 2013. Its creators argue that the development has focused on the security of user information. In February 2016, the number of active users in Russia reached 6 million people.

In May, Vedomosti reported that Telegram Messenger could be blocked in Russia due to non-compliance with the requirements of Roskomnadzor (Russian federal executive body responsible for overseeing the media). The agency itself claims information about this is just rumors. The head of the Ministry of Communications, Nikolai Nikiforov, also said that he "does not see the preconditions" for blocking Telegram.