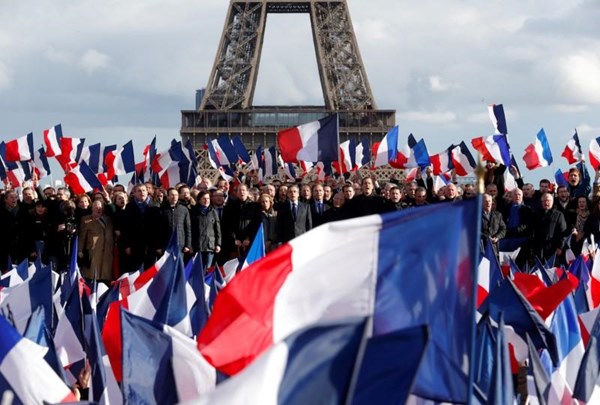 According to RIA Novosti, French authorities have decided not to utilize electronic voting during the upcoming parliamentary elections in June due to the high possibility of cyber threats, as indicated in a statement released by the French Foreign Ministry on Monday.

It was originally planned to use electronic voting for French citizens living abroad. It was used for the first time during the parliamentary elections in 2012, in one of the constituencies outside France and was successful, with no incidents being recorded. Electronic voting is not allowed within the country, it was not used during the presidential elections, and is not planned to be in use in the future.

According to the Minister of State for Foreign Trade, the Promotion of Tourism and French Nationals Abroad, Matthias Fekl, this decision was made based on recommendations from the National Cybersecurity Agency of France in connection with the "extremely high risk of cyber-attacks that may hamper the holding of elections."

"Taking into account the context, it was decided to exclude any possible risk that could compromise the results of French voting abroad during the parliamentary elections," the communique said. The French Foreign Ministry intends to concentrate on creating conditions for traditional voting for French citizens living abroad, as well as voting by mail and by proxy.