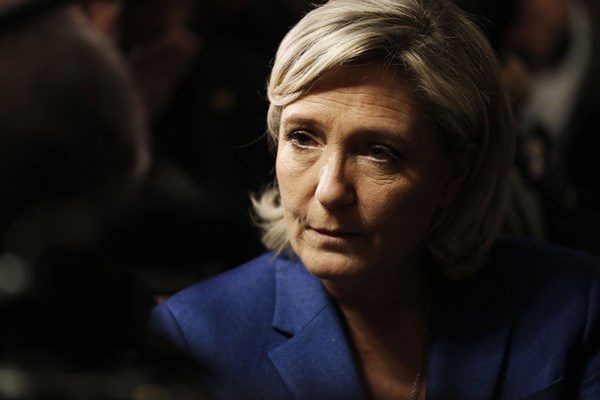 Employees of the General Directorate for External Security (DGSE) of France are not ruling out the possibility that Russia may intervene in the presidential elections with the help of cyber-attacks in favor of Marine Le Pen.

The secret service announced that Moscow also allegedly intends to use social networks to support the Chairman of the National Front (FN), having arranged for the mass publication of messages in support of the National Front party leader. Russian hackers, finally, may try to gain access to email and other confidential data of the nationalist’s rivals.

The French Government is very concerned about the threat of hacker attacks from the Russian Federation, Canard Enchaine reports. The next Defence Council in the Elysee Palace will focus on this problem.

The ultra-right presidential candidate, Le Pen, has also repeatedly advocated for the recognition of the Russian annexation of the Crimea.

Russian hackers have previously been accused of interfering in the U.S. presidential elections to promote Donald Trump’s victory.