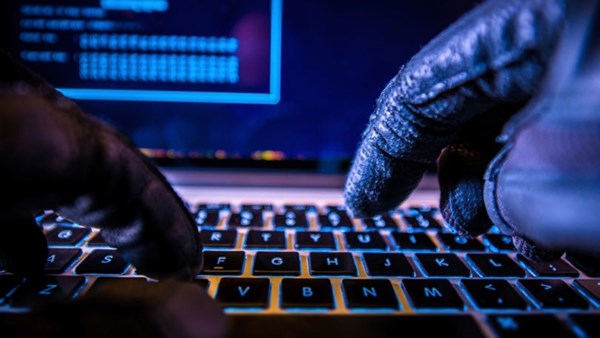 A Russian trace in December’s cyber-attack against the Organization for Security and Cooperation in Europe (OSCE) was discovered by the German Federal Office for the Protection of the Constitution. Following the attack, OSCE representatives admitted that it is possible for hackers to have gained access to the organization’s secret documents.

Experts hired by the OSCE blamed the attack on the hacker groups ART 28 and ART 29. ART 28 is also known as Fancy Bear and the ART 29 as Cozy Bear. It is believed that those two groups are connected, but ART 28 is thought to be working under the supervision of the Main Intelligence Agency (GRU) of the Russian armed forces while ART 29 under the leadership of the Russia’s FSB.

On January 7th, the head of Germany’s Federal Office for the Protection of the Constitution, Hans-Georg Maassen, reported that his office had found a Russian trace in the November hacker attacks on the OSCE.

"Our analysis showed that the structural features of this attack match features from other cyber attacks, such as that of the ART 28 group, which is connected to the attack on the German Bundestag,” Maassen stated.