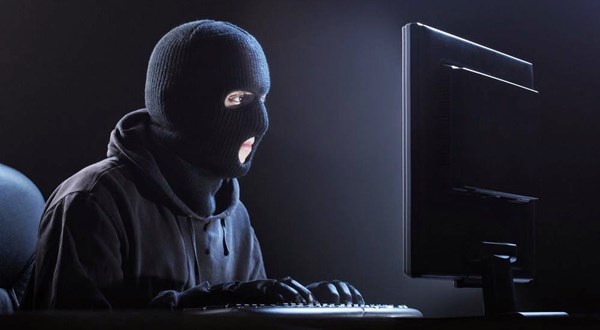 The US Anti-Doping Agency (USADA) confirmed that hackers from the group Fancy Bear acting in the interest of Russia stood behind the leak of the draft report dedicated to the treatment of athletes involved in the Nike Oregon Project, which aims to popularize long distance running. The relevant statement of USADA representatives was cited by Reuters on Saturday the 25th of February.

“USADA can confirm that it has prepared a report in response to a subpoena from a state medical licensing body regarding care given by a physician to athletes associated with the Nike Oregon Project,” USADA reported. “It appears that a draft of this report was leaked to the Sunday Times by the Russian state-affiliated hacker group known as Fancy Bears,” USADA specialists believe. According to them, they are currently determining whether anti-doping rules were broken.

Earlier The Sunday Times wrote with reference to the report that the British athlete of Somalian descent, four times Olympic champion Mo Farah and other athletes who trained under former US cross-country champion Alberto Salazar, received L-carnitine based medication, which influences the body’s metabolic processes. Their report found that there were significantly increased dosages of this substance, which made its effect comparable to that achieved through doping, Reuters wrote. The Sunday Times also reported that Salazar made email contact with the renowned American cyclist Lance Armstrong and drew his attention to the advantages of taking L-carnitine.