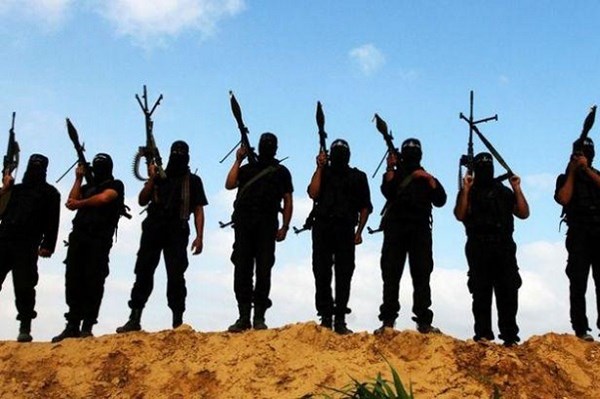 The so-called Islamic State stated that they captured a Russian FSB officer, as reported by the Dozhd TV. The source of the information was credited to Furat Media, a media outlet controlled by the extremist group.

The terrorists published a video message from a man who calls himself a Russian citizen, Captain Yevgeny Petrenko. He stated that he worked as a non-staff officer of the second operational staff of the FSB in Moscow.

In the video, the hostage addressed President Vladimir Putin and the leadership of the security service, imploring them “to do their utmost for [his] release.” According to Petrenko, he was captured by the so-called Islamic State when he was on a mission.

The Russian Federation and Federal Security Service have not yet commented on the video.