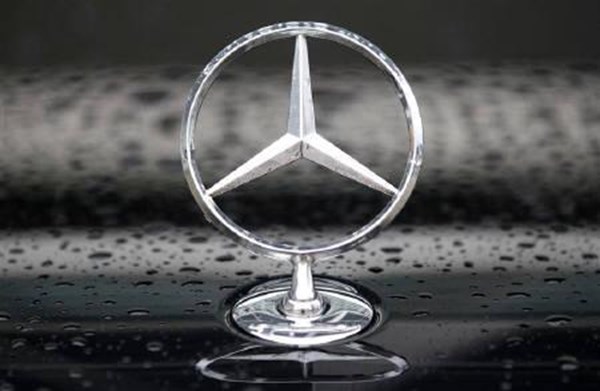 Mercedes has abandoned its plans to build its car factory in Russia, favoring Poland.

In January, the Head of Mercedes-Benz Daimler Dieter Zetsche stated that the construction of the Mercedes plant in Russia was still in the plans of the auto giant despite the situation with the Russian economy.

In 2015, new car sales in Russia dropped to 36%, or 1.6 million cars. 2016 is likely to be more significant. The Hyundai plant in Saint-Petersburg brought 1 billion rubles ($14.6 million) inlosses to the company in 2015. This is alarming as Hyundai Solaris and Kia Rio are the leaders in sales in the Russian Federation.

A closer examination of the situation forced the company leaders to review their decision, and Mercedes stated in the official report that they had abandoned their plans.

The most likely location the company is considering is Jawor, located in the South-West of Poland, where Jaguar Land Rover had also wanted to build a factory but at the last moment decided on Slovakia.

The final decision concerning this issue will be made by the end of this month.