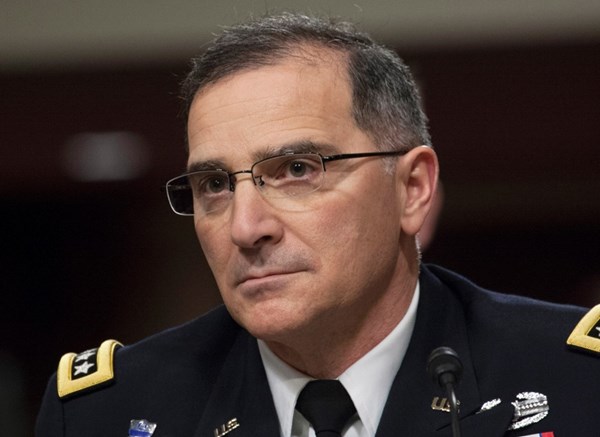 The Commander in Chief of NATO forces in Europe, General Curtis Scaparrotti urged the United States to begin the delivery of lethal weapons to Ukraine. The general called for this specific support during hearings in U.S. Congress, the record of which is posted on the website of the Committee on Armed Services.

Scaparotti noted that the Ukrainian armed forces need support in the fight against "a very lethal, tough enemy.” He asserted that Russia does take part in the conflict in the east of Ukraine, using Donbas to test its newest weapons. "I personally believe that we need to consider lethal defensive weapons for Ukraine," he emphasized.

At the same time, Scaparrotti made a positive assessment of the Ukrainian army’s combat readiness. "I am very impressed with [Ukraine’s] military and its discipline. What we have provided them… is being well used and they are very eager in terms of their ability to learn more," he said.

Scaparrotti called Russia one of the biggest threats to security in Europe. The General advised Washington to work out a common governmental approach to counteract Russian aggression. He was of the strong opinion that the United States should increase the force level in the region.

Earlier, on March 10, the U.S. House of Representatives approved the U.S. military budget, which stipulates military aid to Ukraine in the amount of $150 million. This is half the assistance that they received last year.