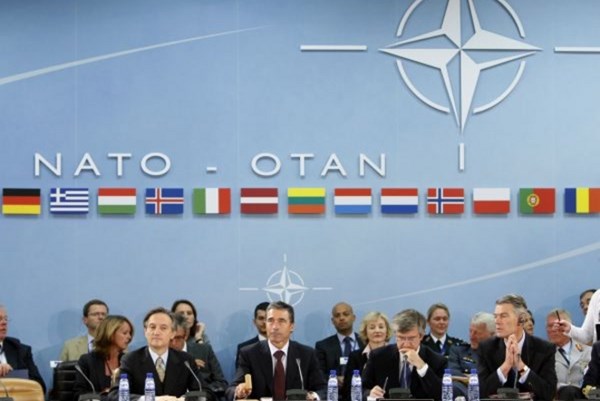 In the coming weeks, NATO hopes to resume dialogue with Russia, which was frozen because of the conflict in eastern Ukraine since July 2014. Diplomats in Brussels stated on January 20th that the North Atlantic Treaty Organization expects negotiations at the ambassadorial level within the NATO-Russia Council to take place sometime between the end of February and the beginning of March, if Moscow is amenable.

One of the diplomats said that NATO wished to put a discussion on the conflict in eastern Ukraine on the meeting's agenda, as well as measures to guarantee transparency during the conduct of Russian military exercises. He mentioned that another issue for discussion would be potential measures to prevent incidents similar to that in which a Russian plane was shot down near the Turkish-Syrian border.

According to another diplomat, NATO intends to hold a number of meetings with Russia before the NATO Summit takes place in July. The decision to strengthen NATO’s military presence in eastern Ukraine will be made at that summit. “We know that years if not decades of tension with Russia loom ahead. That is why we need to find a modus vivendi,” he noted.

The North Atlantic Alliance refused to comment on the possibility of early negotiations with Moscow within the NATO-Russia Council. Last week, Russian President Vladimir Putin offered to resume cooperation between Russia and NATO.