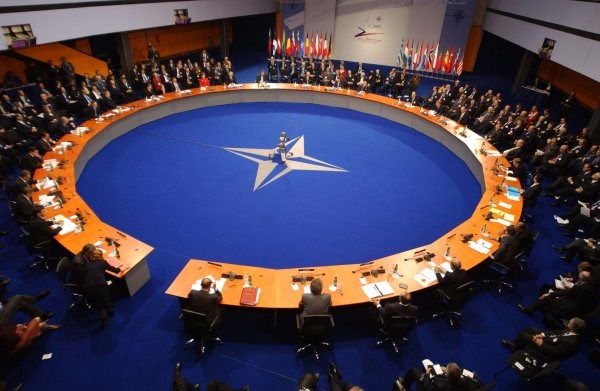 NATO is deeply concerned about the placement of Russian missiles capable of carrying nuclear warheads near alliance borders and will continue its policy of strengthening defenses and engaging in political dialogue, NATO Secretary General Jens Stoltenberg said.

“In recent weeks, Russia has placed a system of missiles that can carry nuclear warheads near the borders of NATO. This is a manifestation of large-scale military activity and exercises near our borders. The allies are deeply concerned about this behavior. We will continue to pursue our policy of strong defense, along with political dialogue,” said Stoltenberg at a press conference in Rome, published on the NATO website.

Previously, the Defense Ministry of the Russian Federation confirmed media reports about the relocation of Iskander-M mobile missile systems to the Kaliningrad region. Russian Defense Ministry official spokesman Igor Konashenkov explained that this is a mobile system and that the missile system operators were undergoing training exercises. According to him, “no one made a big secret out of transporting the system.” Moreover, “one Iskander was specifically exposed to the overflying American reconnaissance satellite to determine the operating parameters of the spacecraft.”

Russian Foreign Minister Sergey Lavrov said that by placing weapons in Kaliningrad, Russia is acting on its own territory, while the United States is placing weapons in eastern Europe, which is not American territory. Earlier, Lavrov also stated that Moscow is always ready to ensure its safety with NATO infrastructure approaching the Russian borders.