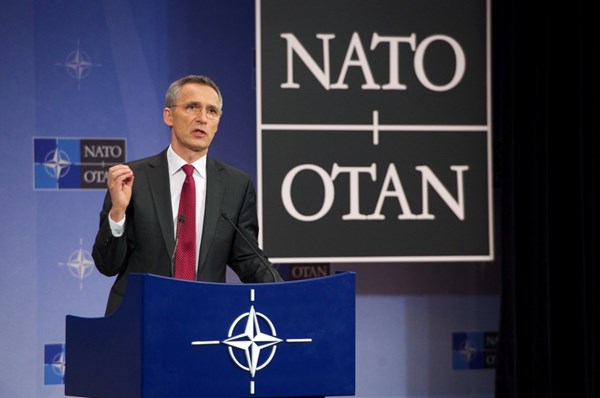 The Secretary General of the North Atlantic Treaty Organization, Jens Stoltenberg, expressed the opinion that Russia has followed a habitual course of action by deploying Iskander-M missile systems to Kaliningrad.

“We saw that they deployed missile systems in the Kaliningrad region. This is all part of a mosaic that is being assembled over a certain period of time,” TASS quoted Stoltenberg as saying.

According to him, the military bloc has already conducted the strongest program of strengthening the North Atlantic alliance since the time of the Cold War. He also noted that NATO has no intentions of further increasing its presence in the East of Europe after Russia’s deployment of missiles. “I want to make it clear that it is important for us to avoid a new Cold War as well as a new arms race,” he stressed.

Stoltenberg also stated that the military bloc of Western countries is interested in building constructive relations with Russia and sees no contradiction in the need for defense and dialogue. As the media previously reported with reference to sources in U.S. intelligence, Russia deployed Iskander-M missile systems in the Kaliningrad region. This information was confirmed by the Russian Ministry of Defense.

The Ministry also explained that Russia made no secret of the deployment of missile systems because Iskander-M is a mobile missile system.

The operational-tactical 9K720 Iskander-M missile system was developed by the Kolomna Machine-Building Design Bureau in the 1990s and was put into service in the Russian Armed Forces in 2006. Its firing range is up to 500 kilometers. The major part of the missile’s flight is performed at an altitude of 6 to 50 kilometers on ballistic trajectory, which can be difficult to observe. The missile is a small-sized target and has anti-radar coating.