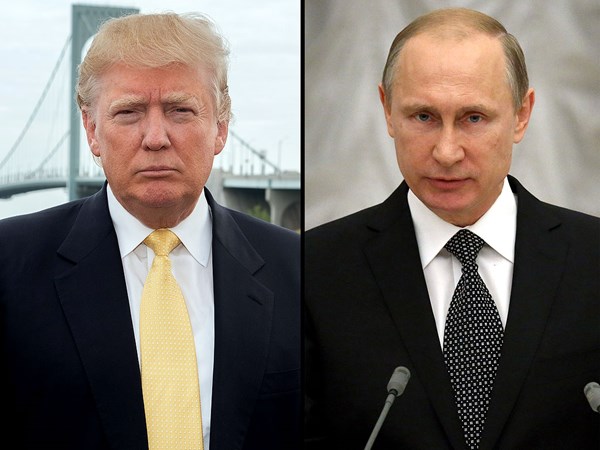 The Press Secretary for the President of the Russian Federation, Dmitry Peskov, said that Russian President Vladimir Putin is ready to meet with the candidates for U.S. President, Interfax reports.

"I want you to note the words of President Vladimir Putin. He is ready to welcome and communicate with any candidate who advocates for the development of relations and dialogue between our two countries. Russia is looking for good relations, seeking cooperation. Accordingly, Moscow is willing to respond positively to any intention to have a dialogue," Peskov said, commenting on the statement of U.S. Presidential candidate, Donald Trump.

Earlier, the Republican candidate, billionaire Donald Trump, announced his readiness to meet with Putin in the event of his election victory on the 8th of November, 2016 and even before the official inauguration (the inauguration of the 45th President of the U.S.A. will be held on the 20th of January, 2017).

According to Trump, he intends to eliminate the possibility of war with Russia. ""If I win on Nov. 8 ... I could see myself meeting with Putin and meeting with Russia prior to the start of the administration. I think it would be wonderful,"  Politico quoted the Republican candidate as saying.

Trump admits that he intends to demonstrate his respect for Russian leaders, which the outgoing Obama administration has not done.