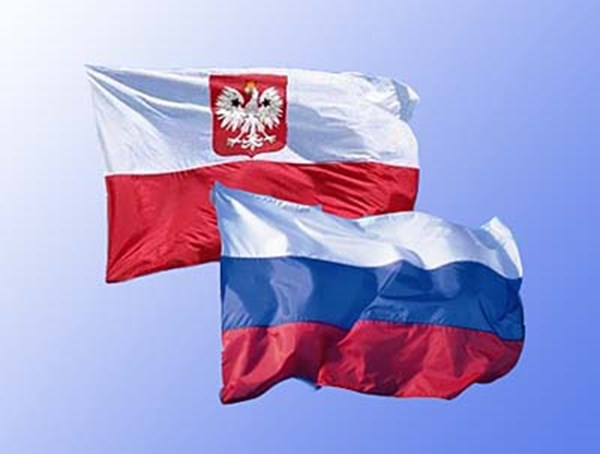 The unexpected start of the test of the Russian army’s combat readiness has alarmed the Defense Ministry of Poland. Radio Poland reports that the ministry has held an emergency meeting.

It was reported that the heads of the Operational Command of the Armed Forces, the Military Counterintelligence Service and the Military Intelligence were urgently summoned on the orders of the Polish Defense Minister, Antoni Macierewicz.

A Polish military attaché in Moscow was also summoned to the Russian Ministry of Defense for a meeting on this issue. This information was confirmed by a spokesman for the Defense Ministry of Poland, Bartłomiej Misevich.

Russian President Vladimir Putin had ordered a sudden inspection of the combat readiness of the Armed Forces in the South, West, Central Military Districts and the Northern Fleet, as well of the High Command of the Russian Aerospace Forces and Airborne Forces. It will be carried out from the 25th to the 31st of August.