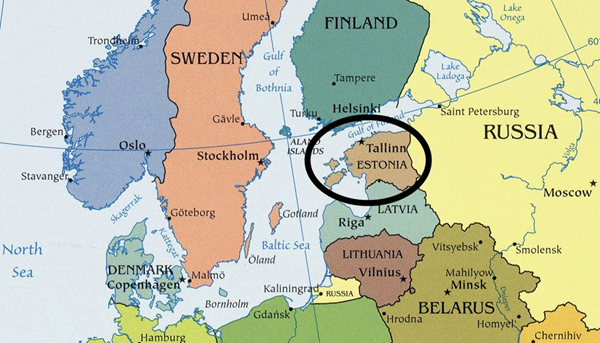 In case of war almost half of the Russian-speaking citizens of the country are ready to defend Estonia, as suggested by a survey conducted by the Turu-Uuringute AS, commissioned by the Institute for Social Studies in January 2016, according to the err.ee publication.

"Many more people have expressed the principle that citizens should defend their country.  However, fewer people were willing to participate in this process.  This was to be expected, since elderly people, women and other groups who do not feel that they are able to take part in hostilities participated in the survey.

Russian-speaking respondents considered the protection of the country as their civil responsibility.  However, they do not feel that this obligation extends to them as a citizen of Estonia, the analyst of the Institute for Social Studies, Art Johanson, commented.