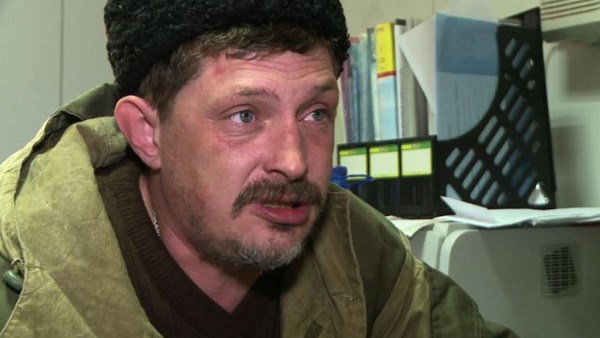 The car of Cossack commander Pavel Dremov of the self-proclaimed Luhansk People's Republic (LPR) was blown up on the way to his wedding.

According to the official news agency of the separatist authorities, the explosion occurred at a gas station en route Pervomaisk - Stakhanov. Dremov died immediately, and the driver of the car later died from his injuries. The authorities of the self-proclaimed LPR proclaimed the incident a terrorist attack.

"The explosion of a car which killed the commander of the Sixth Separate Motorized Rifle Cossack Regiment of the People's Militia of LPR, Pavel Dremov, is an act of terrorism," said Minister of State Security for the self-proclaimed LPR, Leonid Pasechnik. "Definitely, this is a very serious 'backstabbing' of our young republic... Divisions of the Ministry of State Security are searching for the killers and plans have been drawn up to implement a curfew," his agency quoted.

On December 5th, observers of the OSCE mission in the Donbass region noted that howitzers still hadn't been withdrawn in the People's Republic of Lugansk. Moreover, according to the report of the OSCE’s special monitoring mission, the separatists even threatened the observers with guns.