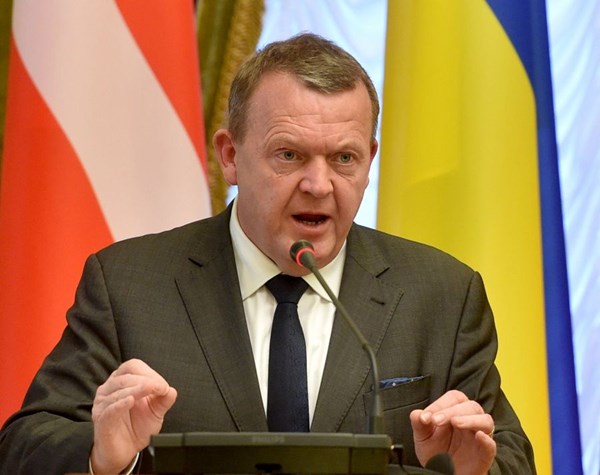 The Prime Minister of Denmark, Lars Rasmussen, stated that Denmark sees much potential in Ukraine and awaits further reforms from the country’s leadership. “It is important that Ukraine continues the reform process. I congratulated the Prime Minister and the President of this country for those reforms that Ukraine implemented in recent years,” Rasmussen reported during a joint press conference in Kiev on Tuesday after negotiations with the President of Ukraine, Petro Poroshenko.

He added that, as a member of the European Union, Denmark will continue to support Ukraine on this path. “I brought the representatives of Danish companies with me. More than 30 of the largest corporations joined me during this visit. I think it proves that we see great potential and that we are interested in the continuation of investment policy and expansion of trade between our countries,” the Prime Minister said, adding that the interest of Danish companies in Ukraine is currently growing.

“We welcome the progress that has already been made by Ukrainian authorities on this path: all those reforms that were suggested and adopted by Ukrainian Parliament. Of course, there are problems connected with the implementation of these laws and different problem moments and obstacles for business,” he said.