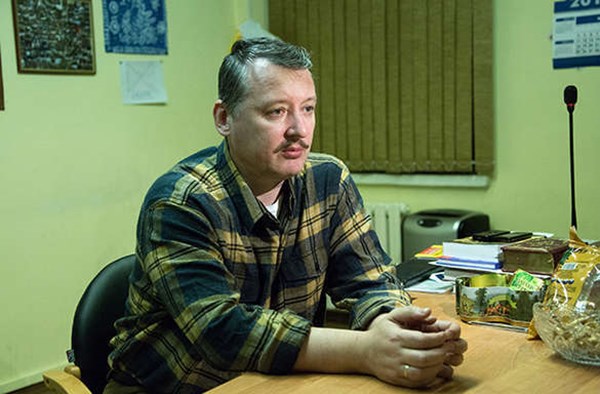 In the State of Illinois, relatives of victims who were killed in the crash of Malaysian flight MH17 in eastern Ukraine in 2014 filed a class action lawsuit against Russian citizen, Igor Strelkov (also known as Igor Girkin). Golos Ameriki reported that Strelkov is accused of involvement in the downing of the passenger aircraft.

It was also noted that Strelkov is being charged under three Articles of US law: murder, destruction of a passenger aircraft and aiding and abetting the commission of a crime. The lawsuit sets out evidence of the involvement of the former separatist leader in the destruction of flight MH17. According to the plaintiffs, Strelkov commanded hybrid troops of separatists in July 2014.

In addition, the air defense system from which the aircraft was shot down was delivered from Russia to the regions of the Donbas that are out of Ukraine’s control with Strelkov's help. Relatives of the victims also accused him of ordering separatists to collect the belongings of the victims and hand them over to the defense fund of the so-called Donetsk People’s Republic.

“Relatives of the 18 passengers who were killed as a result of the Boeing crash demand $50 million in compensation for each deceased person from the leader of the Russian militants,” the statement reads. The lawsuit also mentions the involvement of Russia in the attack on the Boeing aircraft.

Previously, Bellingcat announced the names of those who likely selected the servicemen to operate the Buk missile system and gave the order to launch the missile. All these actions led to the destruction of the Boeing passenger plane and the death of the 298 people who were on board.