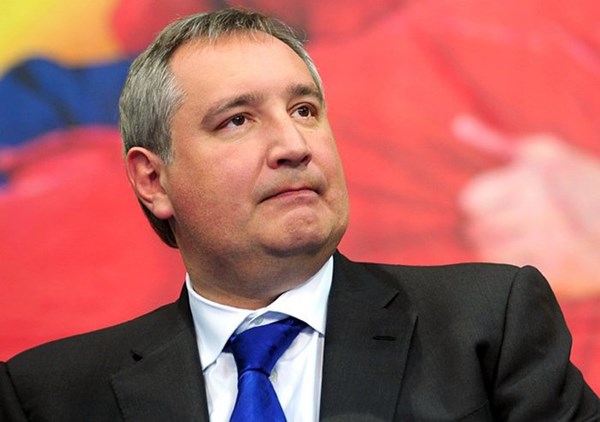 Russia imposed a temporary ban on the supply of live pigs and pig products from Romania a few days after Russian Deputy Prime Minister Dmitry Rogozin was refused entry into the country, reported by Novosti with reference to a statement by Rosselkhoznadzor (Russia’s Federal Service for Veterinary and Phytosanitary Surveillance).

Russia explained that the reason for the ban on the supply of live pigs and pig products from Romania is the outbreak of African swine fever in the country.

“Rosselkhoznadzor reports that in connection with the registration of the outbreak of African swine fever in Romania, since August 2, 2017, temporary restrictions have been imposed on the importation of live pigs, their genetic material, pork and raw pork meat products, and the meat of wild boars,” the report states.

In addition, since August 2, temporary restrictions on the transit of live pigs from Romania, as well as live pigs that are transported through Romania to Russia, are also being imposed in the territory of the Russian Federation.

As reported, on July 28 Rogozin was supposed to visit Moldova on the invitation of its president Igor Dodon. As part of the visit, Rogozin intended to participate in events in Transnistria. There were plans for a meeting of the Moldovan president and Transnistrian President Vadim Krasnoselsky in Bender with Rogozin’s participation.

On July 28, Romanian authorities did not allow Rogozin, who was flying in a passenger plane, to fly through their territory, and so the plan landed in Minsk, from where the Russian deputy prime minister returned to Moscow, and the other passengers flew to Chișinău.

Since Rogozin did not arrive, the Transnistrian authorities refused to meet with Dodon.

At the same time, in an interview with Moldovan TV channel NTV, Rogozin said that Vladimir Plahotniuc, leader of the ruling Democratic Party in Moldova, stands behind the disruption of his trip to Chișinău and Tiraspol. Furthermore, he noted that suggestions regarding response measures will be prepared for Russia’s political leadership.