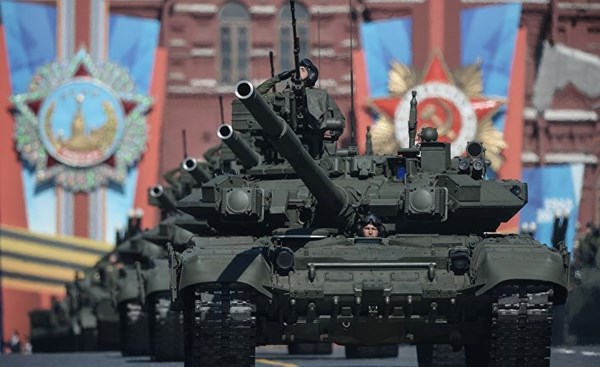 The Russian Federation is going to equip tanks with black boxes. In particular, Armata, Kurganets and Bumerang armored vehicles will be equipped with black boxes, Izvestia reported. As reported, the chart recorder has become a part of the latest smart fire extinguishing system, developed by JSC (joint-stock company) Electromashina. The black boxes will record what is happening in armored vehicles in the event of a fire.

“The PPO-25 complex, developed and produced by Electromashina Research and Production Association, can detect fire inside vehicles immediately. It is able to detect the place and cause of fire and then extinguish the fire on its own, regulating the direction and the amount of foam depending on the intensity of the fire,” the report says.

As stated in the report, the PPO-25 complex detects the fire and determines its scale and location by using optical-thermal and infrared sensors. After that, the control unit chooses the optimal operation mode of the fire extinguisher on the basis of received parameters. According to Ukrainian officials, there are more than 700 Russian tanks in the Donbas.