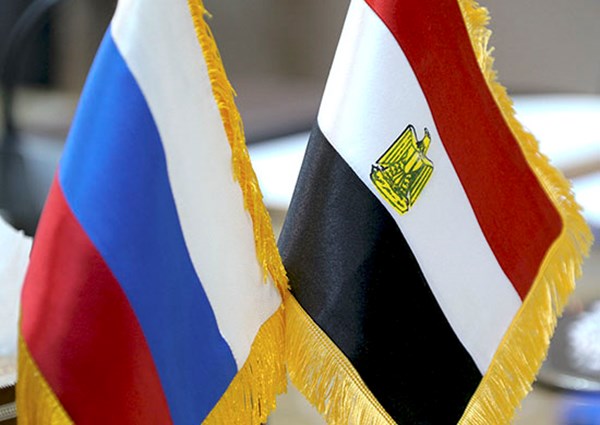 Russia is holding discussions with Egypt on possibility of leasing some of the Egyptian military facilities, including the former Soviet military airbase in the city of Sidi Barrani.

This was reported by Russian Izvestia newspaper citing sources in the Ministry of Foreign Affairs and the Russian Defense Ministry.

According to Izvestia's sources, the restoration of the Sidi Barrani base will introduce a new phase of cooperation between the two countries. It will also help Russia address the geopolitical challenges caused by the instability in the Middle East and in North Africa.

"The negotiations on Russia's involvement  in the restoration of the Egyptian military facilities on the Mediterranean coast in the region of Sidi Barrani are quite successful. If both parties agree with the terms and conditions, the base could begin its work as early as 2019," Izvestia's source in the Ministry of Foreign Affairs stated.

The source also noted that Russia needs a military base in the North African region to solve geopolitical problems brought about by the instability in the region.