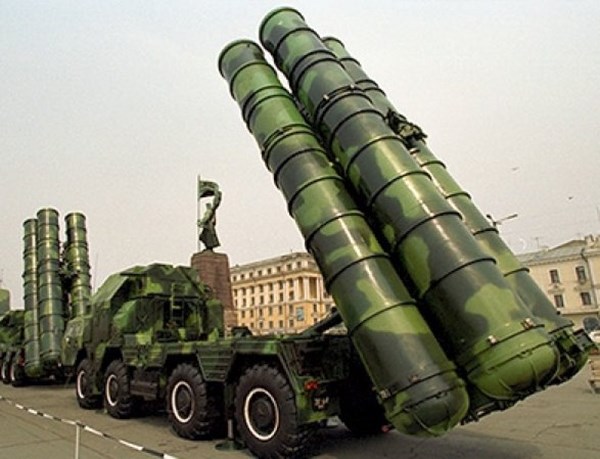 S-300 will strengthen Iran’s defense and make attacks on their military targets challenging."Agreement to supply S-300 missile systems to Iran came into effect" – stated the Head of the “Russian Technologies” State Corporation, Sergey Chemezov.The signing of the agreement means that S-300 will become the first shipment of Russian weapons to be supplied to Iran after the international sanctions were lifted. Supply of these missile systems considerably increases invulnerability of Iranian facilities that can be subject to attacks by Israel and USA. Chemezov said that according to the terms of the contract, Iran will drop existing non-compliance claims after the completion of the first stage of delivery.

Under the agreement, signed between Russia and Iran in 2007, Russia pledged to supply five units of LML-1(land-mobile launchers) to Iran. The contract was worth $800 million.In 2010, after Russia suspended the supply of S-300 missile systems, Iran took the case against Russia to the International Arbitration Court asking for 4 billion dollars in damages. Then the decision to suspend the supply of the missile systems was taken by the former president of Russia, Dmitriy Medvedev. Russian authorities explained that S-300 missile system wasn’t subject to sanctions imposed by UN against Iran. However, Russia still decided to break the contract to support the ongoing negotiations on the nuclear program. The media reported that then Russia had taken into consideration Israel’s interests that were against supplying these missile systems to Iran.

It’s a very powerful weapon, and it’s designed to protect land facilities from enemy’s air attacks. The firing range is about 300 km. Many foreign countries such as China, Bulgaria, Venezuela and Greece use S-300 missile systems. At the same time, Russia also has more modern S-400 air missiles which significantly exceed S-300 in performance and technical specifications.
In 2010, having suspended the S-300 contract, Russia offered Iran to supply “Antey-2500” missile systems. This is a modified version of S-300-B designed for land-based military operations. However, Iran wasn’t satisfied with this option.