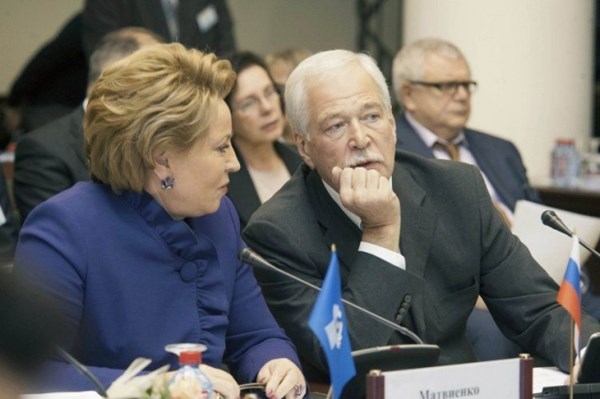 On Monday, January 11th, Boris Gryzlov, the permanent representative of Russia to the Trilateral Contact Group, visited Kiev where he brought the Kremlin’s offer concerning the end of the war in the Donbas. According to Apostrophe, the Ukrainian contingent was not satisfied with the proposal.

According to sources, one of the main issues was the topic of elections in certain districts of the Donetsk and Luhansk regions. Gryzlov stated that it would not matter to the Russians which election system is chosen, under whose protectorate the elections are conducted or which national actors take part in it.

However, Russian President Vladimir Putin has several demands, including amnesty for separatists soldiers, as well as recognition of the so-called Donetsk People's Republic and Luhansk People's Republic as legitimate autonomous units . In addition, the Russian side wants Ukraine to hold elections no later than March 2016 in accordance with Ukrainian legislation. After these conditions are met, Ukraine would be allowed to regain control over its borders.

The Russian Federation needs these elections to be conducted in the occupied Donbas before June, when negotiations with the European Union concerning the elimination of sanctions are scheduled to start.

However, Ukraine was not satisfied with Russia's offer. According to sources, Kiev is ready to accept many of these terms, but insists that the government regain control over state borders prior to elections in the area.