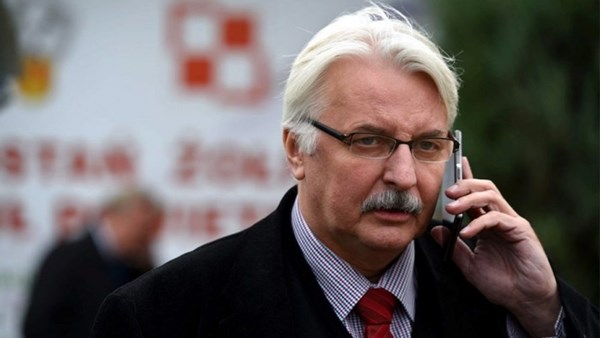 The Polish Minister of Foreign Affairs, Witold Waszczykowski, stated in a radio interview that the armed conflict in eastern Ukraine, initiated by the Russian Federation, is one of the main threats for Poland in 2016. “It wasn’t Poland that created the ice age, nor was it responsible for attacking other countries and it was not us who sent little green men to other countries in order to take away part of their territory,” Waszczykowski said.

“Therefore, if we are talking about problems, they were created in Moscow, not in Poland. Moscow holds the key to solving the current situation,” the Minister of Foreign Affairs continued.

Waszczykowski believes that the permanent deployment of NATO troops on Poland’s eastern frontiers is a real possibility.

The Polish Foreign Minister also noted that terrorists of the so-called Islamic State will also be a threat to Poland in 2016.

Recently, Polish President Andrzej Duda called on Europe to stand by Ukraine during the armed conflict. Duda also stressed that Poland wants Ukraine to participate in the next NATO summit in Warsaw.