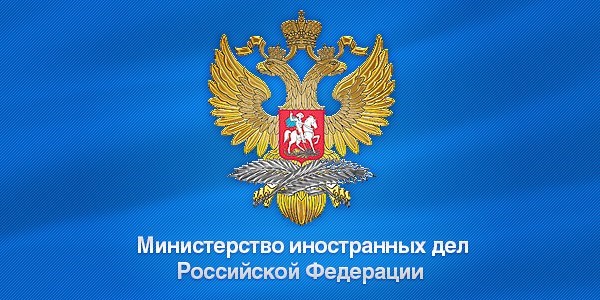 During an interview with TV Dozhd, Russian Foreign Ministry spokeswoman Maria Zakharova responded to US Secretary of State John Kerry’s statement about Russian war crimes in Syria, calling it propaganda.

According to her, “there are very serious legal consequences” behind the terminology in his words.

“And I think Kerry is using all these terms to escalate the situation. If it comes to war crimes, US officials must begin with Iraq. And then continue with Libya. Be sure to mention Yemen, to find out what is going on there,” the representative of the Russian authorities said.

According to Zakharova, “it is very dangerous to juggle with such words, because behind the shoulders of American representatives there really are war crimes.”

She explained that Kerry’s statement represented Washington “failing” to fulfill its obligations under the ceasefire agreements in Syria.

Zakharova also disclosed the reason for placing S-300 batteries in Syria. “S-300s were transferred there after information leaks from experts close to the American establishment appeared, and they happened one after the other, and had a certain common message that gave reason to believe that they will be bombing Syrian airports with cruise missiles,” she said.

S-400s were in Syria for “a long time, and somehow everyone treated this normally,” the diplomat added.

In turn, State Department spokesman John Kirby said at a daily briefing that John Kerry did not officially announce that Russia is committing “war crimes” in Syria. According to Kirby, the secretary of state “expressed his sincere opinion that these violations of international law should be properly investigated, as they could potentially be classified as war crimes.” According to the State Department representative, such an investigation should be carried out “in the framework of the UN and the international community.”