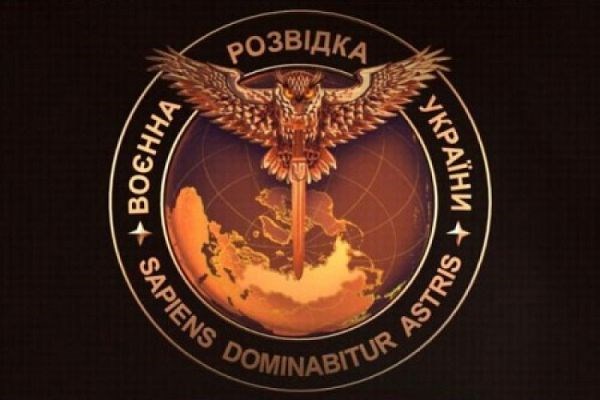 According to the Main Directorate of Intelligence of the Ministry of Defense of Ukraine, a Russian officer has surrendered himself to the Ukrainian forces stationed at the front lines in eastern Ukraine.

He provided information confirming the presence of the Russian military in the Donbas.

The Ukrainian intelligence stated that recently there have been an increased number of such cases .

“On September 9, a serviceman of the reconnaissance unit of Russian forces, a citizen of the Russian Federation, native of Moscow, Denis Sidorov surrendered himself to the Ukrainian forces near the town of Shyroka Balka.

He provided information confirming the presence of the Russian regular  forces on the territory of the Donbas, “ stated the Ukrainian intelligence.

According to him the command positions in all three separatist brigades are held by regular Russian Army officers. He said that in mid August  the command of the 3rd brigade in the Donbas was transferred to Alexey Berdnikov. Berdnikov took the command over from Major-General Igor Tomofeev.

Alexey Berdnikov was transferred from Primorsky Krai where he was in command of a motorized rifle brigade. In the Donbas, Berdnikov was given the call sign of the previous commander “Brest”.

The Russian officer said that recently there has been an increased number of visits by the Russian  officers from the air defense units to Horlivka (a city in the Donbas which is under the separatist control).

Photograph of Denis Sidorov , the captured Russian officer (on the left) and Alexey Berdnikov, the commander of the 3rd motorized rifle brigade (on the right), made available by the Main Directorate of Intelligence of the Ministry of Defense of Ukraine.