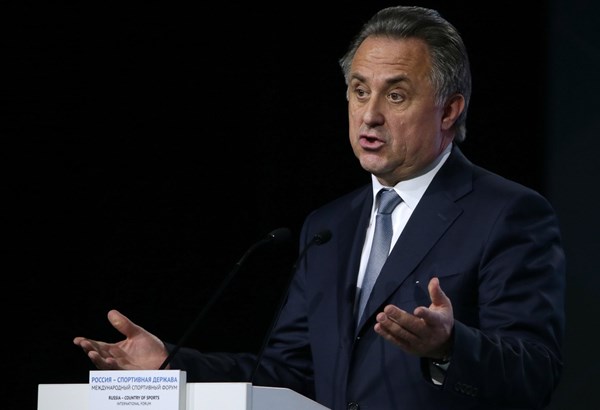 The Russian Minister of Sport, Vitaly Mutko, stated that the report of the independent commission of the World Anti-Doping Agency (WADA) under the direction of Richard McLaren was falsified, as he expressed on the channel Match TV. According to him, on Monday, Russian experts are going to start working on the report and the next week they will conduct a legal evaluation of it.

“We have reached a conclusion and it will be sent to the International Olympic Committee, WADA, and all international federations. We hired the best lawyers in the country. They have examined everything and the conclusion is that the evidence was falsified, tailored to circumstances and situation. Its legal techniques do not stand up to criticism,” Mutko said.

The Minister promised that Russia will apply to the civil courts in order to bring to justice the authors of the report and those who were involved in its preparation. Mutko also promised to initiate an investigation of the Swiss company which produced the jars for collection and storage of samples.

“If they are publicly accused of having low quality products, we would like them to answer to the whole world and the sporting community whether they really have products of low quality?” he added.

On 18 July, the independent World Anti-Doping Agency (WADA), under the direction of Richard McLaren issued a report on the investigation of accusations of doping fraud at the Olympics in 2014 in Sochi. The document shows that there was a system to conceal positive doping tests in Russia from 2011 to 2015. As the report shows, FSB officers substituted the urine samples of athletes who had been doping, with ‘clean’ samples that were delivered to Sochi from Moscow.