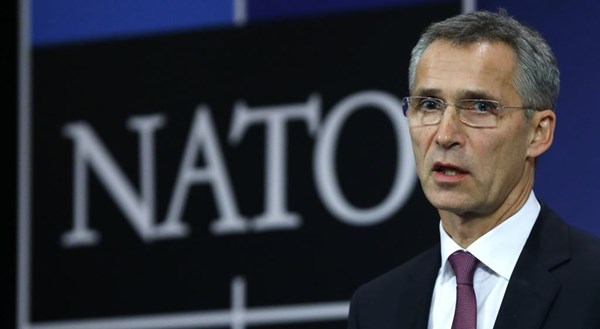 The Secretary-General of the North Atlantic Treaty Organization, Jens Stoltenberg, believes that accession of the annexed Crimea to Russia is contrary to the values of the Alliance.

Stoltenberg expressed his opinion on BBC while commenting on statements made by the U.S. Administration regarding the possibility of recognizing the Crimea as a part of the Russian Federation under certain conditions.

“The accession of the Crimea runs contrary to the NATO values,” the Secretary-General responded. There is no official confirmation that the U.S. Administration made such statements on the Crimea.