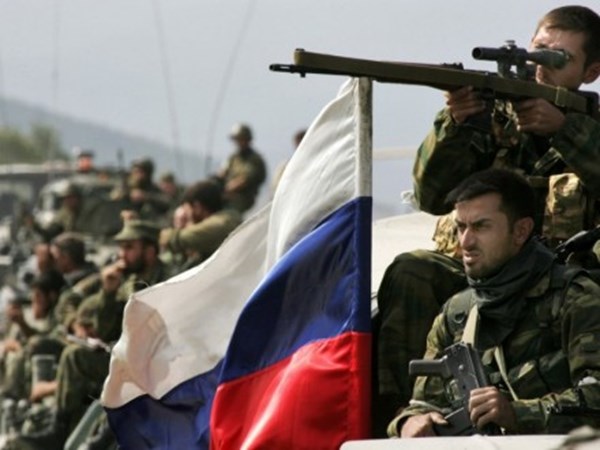 Novaya Gazeta has reported that Chechen leadership was tasked with the creation of two battalions (600 servicemen in each) to deploy to Syria. The State Duma Deputy from Chechnya, Adam Delimkhanov, is responsible for the implementation of this task. According to Novaya Gazeta’s sources, the recruitment of personnel for these battalions has been ongoing for several months.

The special company will undergo enhanced physical and combat training. A relative of one of the members of the special company explained to Novaya Gazeta that all volunteers were recruited for a possible participation in ground operations in Syria. According to the Russian newspaper, similar special companies were created in other regional departments of the Chechen Ministry for Internal Affairs.

Apti Bolothanov could become one of the Commanders of the created battalions. He is known for his service in the conflict in the Donbas on the side of the self-proclaimed Donetsk People’s Republic and his photos with Alexander Zakharchenko.

It is particularly noteworthy that authorities are trying recruit members of those Chechen families whose relatives have joined the so-called Islamic State to serve in Syria.