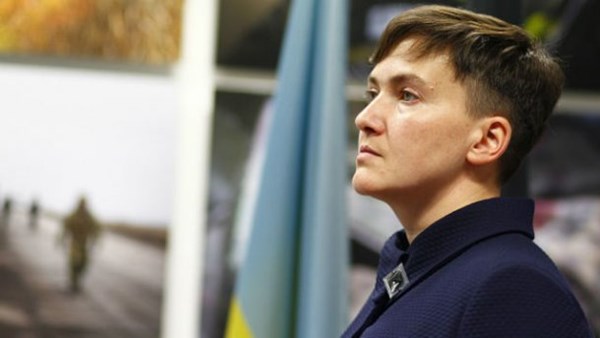 The leaders of the Donetsk People’s Republic and the Luhansk People’s Republic, Alexander Zakharchenko and Igor Plotnitsky, decided to hand over two captive Ukrainians to the People’s Deputy of Ukraine, Nadiya Savchenko, according to a statement published on one of the separatists' websites.

“On New Year’s and Christmas Eve, we handed over two women, Angelica Presnyakova and Olga Svorak, to the representative of the Ukrainian people, Nadiya Savchenko, without any conditions as a gesture of goodwill,” the statement read.

On December 7, Savchenko paid a secret visit to Minsk where she clandestinely met with the leaders of the LPR and DPR. The meeting became known only a few days later.

On December 12, Savchenko stated that the meeting was held in the trilateral Minsk format with a Russian representative, and Zakharchenko and Plotnitsky as representatives of the DPR and LPR, respectively. After that meeting, Nadiya Savchenko was expelled from the Batkivshchyna political faction and from the Ukrainian delegation to PACE.