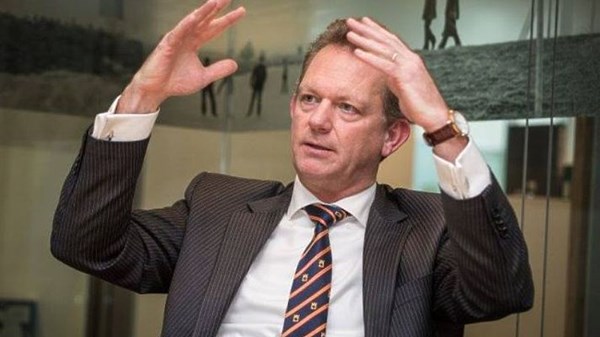 The Dutch Prosecutor, who is leading the investigation into the people responsible for the downing of flight MH17, stated that the Netherlands has received all necessary information from the U.S.A. concerning the investigation of the Boeing-777 crash over The Donbas, Deutsche Welle reported.

Fred Westerbeke stated that it is impossible to predict the completion date of the investigation. However, he promised to report the exact site of the anti-aircraft missile launch and its model this summer.

The prosecutor promised to complete the investigation as soon as possible, taking into consideration the despair of the families of the deceased. The Malaysia Airlines passenger flight MH17 crashed during its trip from Amsterdam to Kuala Lampur. There were 298 people on board, all of them were killed.

International investigators had previously come to the conclusion that flight MH17 was shot down by a Russian Buk missile system from within the territory in Ukraine which is under militants’ control.