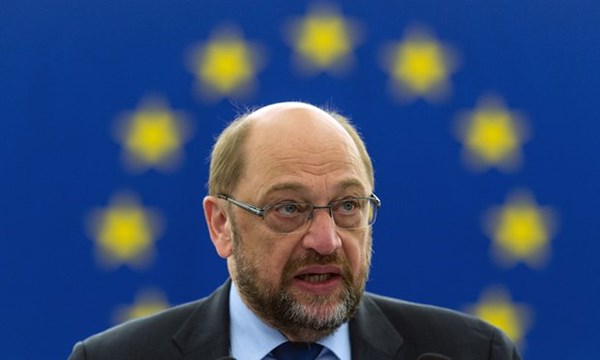 Speaking at the EU summit in Brussels, the President of the European Parliament, Martin Schulz, accused Russia of violating all principles of international law by bombing the city of Aleppo in tandem with the Syrian government. The President of the European Parliament stated that Russia maintains a painful status quo in Syria as well as in Ukraine.

“Russia is a country that poses a threat to the architecture of world security and established principles of international law,” Schulz stated, as reported by Interfax. Martin Schulz also expressed his gratitude to the President of France, François Hollande, for taking a firm position against any impunity of people involved in war crimes.

The President of the European Parliament also stated that the European Parliament demands an end to these actions and to bring to justice those responsible for war crimes and crimes against humanity. Schulz added that Moscow will become more and more isolated both diplomatically and morally if Russian forces continue to occupy territory in Syria.