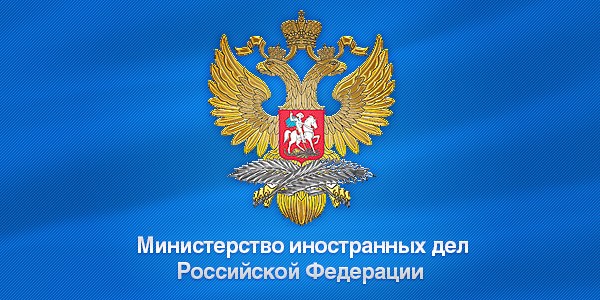 The deputy foreign minister of the Russian Federation, Sergei Ryabkov, said the article in the Washington Post regarding the existence of certain agreements between the United States and the Russian Federation (according to which the United States will fulfill its obligation to separate militants in exchange for lifting the blockade in Aleppo) was the “snow of yester-year.”

“Contact between our representatives from the Ministry of Defense and Ministry of Foreign Affairs and our US colleagues continues on an ongoing basis,” Ryabkov stated in his interview to journalists on Monday. However, the deputy foreign minister added that the situation is changing, during these negotiations and also around the world.

“That is why I would describe the publication in Washington Post [as] the snow of yesteryear,” the diplomat said.

Sergei Ryabkov noted that the content of the agreements is confidential. “Nothing is agreed until everything is agreed, especially in such a complex issue as the resolution of the whole situation around Aleppo,” Ryabkov said. “That is why it is a blatant over-simplification of what is actually happening to say that the US party seeks to change one thing for another in this particular case.”