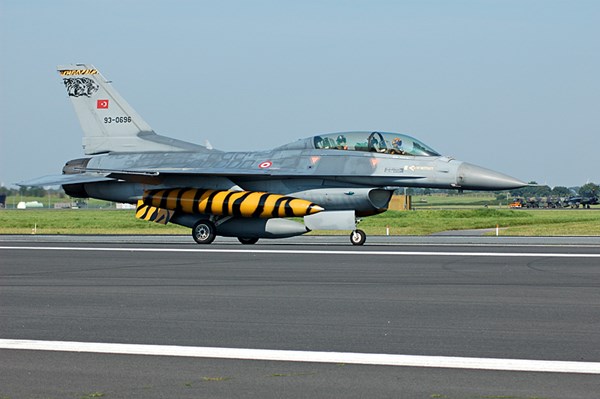 All military airbases in Turkey were placed on an ‘orange’ alert level, meaning that pilots can act immediately without the consent of command.

The ‘orange’ alert was issued for all Turkish Air Force bases on Sunday, January 31st, so the Turkish Air Force is ‘fully ready’ and pilots have the right to immediately open fire without prior coordination with command, the Anatolian News Agency reported.

Previously, Ankara accused Russia of violating Turkish airspace over the border with Syria. As a result, the Russian ambassador was summoned to the Turkish Foreign Ministry. Moscow, in turn, argued that there was no violation of Turkish airspace by the Russian military aircraft, and that the Turkish Foreign Ministry official report was “groundless propaganda.”