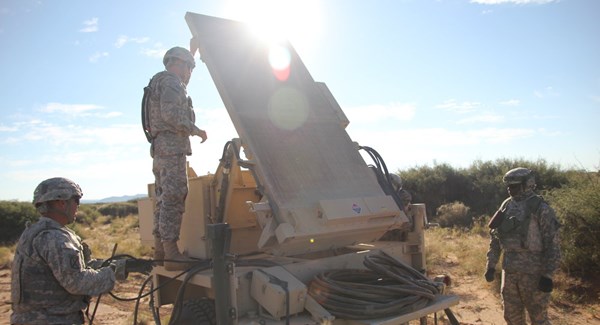 As reported by The Wall Street Journal, advanced radar systems being shipped to Ukraine to counter artillery strikes by pro-Russia separatists have been modified to prevent them from peering into Russia.

The modifications drew fire from a leading Republican critic of the Obama administration, who called it a misguided attempt to mollify Vladimir Putin.

President Barack Obama signed an order on Sept. 29 to give Ukraine two radar systems worth $10 million each. U.S. officials said this week that the systems would arrive at Ukraine’s Yavoriv training ground by mid-November.

U.S. Army officials said they hope the radar would provide Ukraine with a new capability for stopping artillery and rocket attacks launched by separatists. Other officials said the transfer also would send a message to Kiev that Washington’s support for its security forces remains strong.