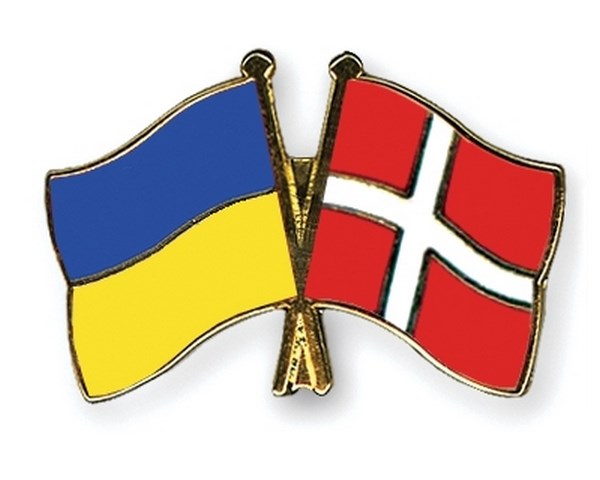 Ukraine and Denmark have launched a joint military transport operation called Severny Sokol – 2016, as reported by the press service of the Ukrainian Ministry of Defense.

"Today, on April 4th, in accordance with the Memorandum of Understanding between the Ukrainian Ministry of Defense and the Ministry of Defense of the Kingdom of Denmark, we have developed a technical agreement for air transportation and a joint military transport operation, Severny Sokol – 2016, to transport fuel from Greenland," the statement read.

As stated, a group of Ukrainian aviators headed by the Deputy Chief of Ukrainian Air Forces, Alexander Kulibaba, travelled via an IL-76MD airplane from the Boryspil military airport to the Royal Danish Air Force Alborg Base.

It was reported that 21 Ukrainian soldiers in two crews and a surface engineering staff from a transport air brigade based in Melitopol are involved in the operation which has been conducted for eight consecutive years.

Ukrainian pilots plan to transfer over 350,000 litres of fuel and other goods to the Danish polar station in Greenland during the operation.

"During the operation, Ukrainian crews plan to conduct 15 transport flights and spend nearly 100 hours in the air. All flights will be completed by April 30th, the statement reads.

It was mentioned earlier that on the 28th of March, strategic command staff exercises, Vesenny Grom- 2016, (Spring Thunder) have been launched in Ukraine.