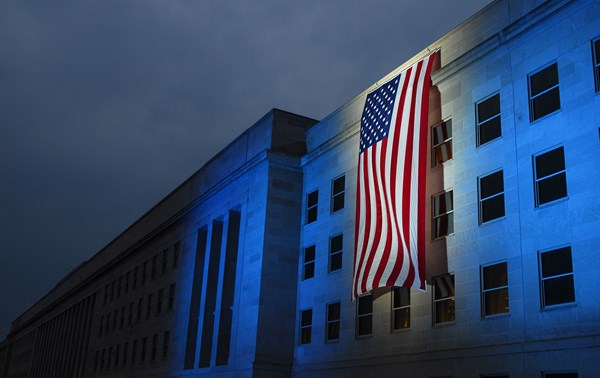 The U.S. is concerned about the sudden checking of the Russian Armed Forces’ combat readiness and hopes that Moscow will fulfill its obligations to its neighbors regarding arms control and transparency, the Pentagon said.

"We have received reports that the Russian military launched a snap military drill. We hope that Russia will comply with all relevant obligations and commitments in the framework of existing agreements on arms control and confidence building measures in order to ensure its neighbors appropriate safeguards and transparency in regard to the extent and nature of these activities," the representative of the U.S. Department of Defense, Michelle Baldanza, told Interfax on Thursday.

According to Baldanza, "sudden combat readiness checks often happen before large-scale military exercises in Russia, and in connection with the planned Caucasus 2016 exercises we are monitoring the situation closely."

"We remain deeply concerned about the increased violence in eastern Ukraine, and the proximity of Russian Armed Forces to Ukraine, taking into account Russia’s direct involvement in the Donbas conflict," the representative of the Pentagon said.

In addition, as Baldanza noted, "we also know that Russia has used military exercises to conceal its deployment of weapons in Ukraine."

"We have repeatedly called on Russia to take steps to reduce tensions in the region, including a full and constructive engagement in the negotiations on the full implementation of the Minsk Agreements," she concluded.