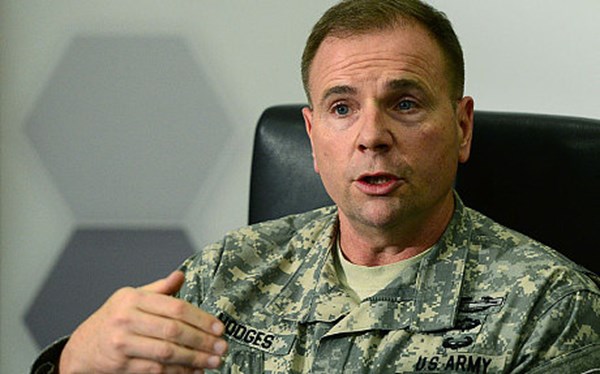 “I will not speculate on the decisions that will be made at the NATO summit with regard to the strengthening of the presence of the Alliance. However, I have advised, and I believe, that we need to achieve a real deterrence against Russia’s actions, and not a symbolic one,” Hodges said.

He also said that the international community needs Russia but it is currently impossible to collaborate with the country as it “respects only force”.

“In the case of deterrence, real power is needed. This means real fighting organizations that would make the potential enemy say that 'we might not make it' or that 'we don’t want to do it as the losses to us will be huge',” Hodges concluded.