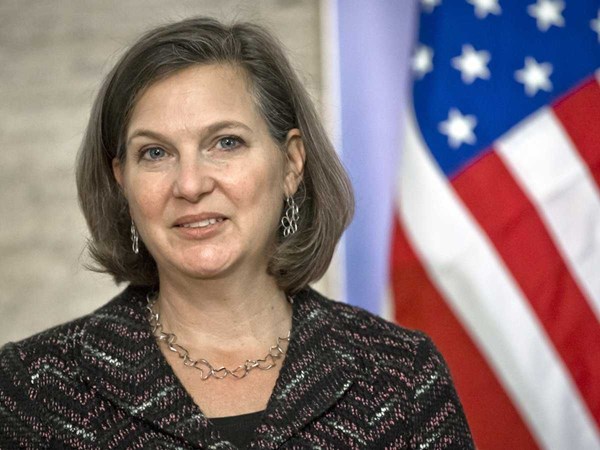 The matter of the format of negotiations on Ukraine, which involves Russian and American representatives, will be considered in the near future, as reported by Interfax-Ukraine citing the First Deputy Minister of Foreign Affairs of Ukraine, Vadym Prystaiko.

"You may remember that there was the Nuland-Surkov Format [Victoria Nuland and Vladislav Surkov]. There were also talks in the 'Geneva format', which occurred without Nuland and Surkov. There is information that the US State Department is selecting a person who may replace Nuland along this track. Again, it need not be a repeat of Nuland-Surkov. It may be another format, which we will also discuss in the near future with our American colleagues, "he said.

Earlier, US Ambassador to Russia John Tefft said that the decision to resume negotiations on Ukraine, which under the former US administration were conducted between the aide of the Russian President, Vladislav Surkov and former US Assistant Secretary of State Victoria Nuland, has not yet been adopted.

He noted that it is not yet clear who exactly could take the place of Nuland in this dialogue.