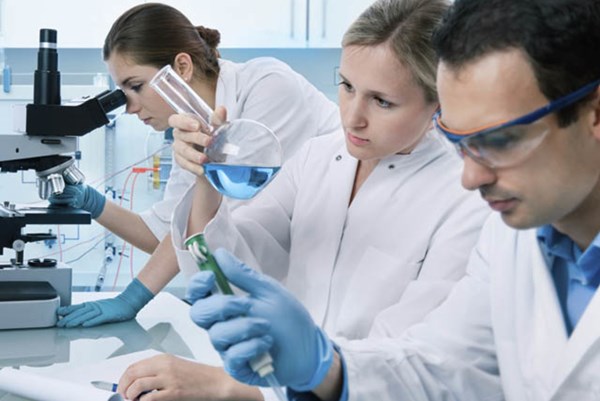 At the end of 2020, the number of people employed in the field of scientific research and development fell by another 3.2 thousand and amounted to 679.3 thousand - about 1% of the average working population.

The number of scientists-researchers fell by 1.7 thousand people. And their total number - 346.5 thousand - was the lowest in at least the last 10 years, follows from the data of the Russian Institute for Statistical Studies and Economics of Knowledge.

The decline of scientific research personnel in Russia has been going on since the early 1990s. After the collapse of the Soviet Union, Russia had more than 900 thousand scientists, of which 30 years later only about a third remained.

A new round of cuts began after 2016, when the economy slid into recession.

Over the past 10 years, the country has lost 28.3 thousand research scientists, or about 7.5%. In the natural sciences, the number of scientists fell by almost 10%, or 8.8 thousand people, in the technical sciences - by 7.7%, or 17.5 thousand people.

The loss of natural science and technical personnel was accompanied by a sharp increase in researchers in the humanitarian fields.

Thus, the number of specialists of social sciences (jurisprudence, economics, psychology, history, sociology, etc.) jumped by 18.3%, and the humanitarian scientists increased by 4.2%.

Until 2024, the government will allocate 1.63 trillion rubles ($23 million) for research and development, President Vladimir Putin said in a message to the Federal Assembly in April.

Russia spends only 1.03% of its GDP on scientific research and development. It even lags behind the late USSR by 40%, the Russian Institute for Statistical Studies and Economics of Knowledge estimated earlier.