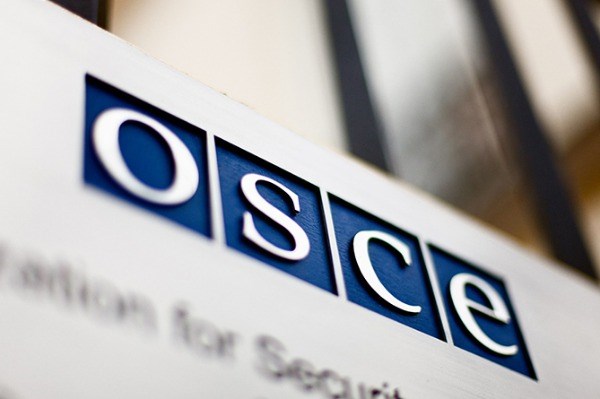 The Political Affairs and Security Committee of the Organization for Security and Cooperation in Europe (OSCE) has voted in favor of a draft resolution on regional energy security directed against Russia’s Nord Stream 2 gas pipeline project, Deutsche Welle reports.

Thanks to the US delegation’s efforts in the OSCE’s Parliamentary Assembly, the resolution mentions Russia’s Nord Stream 2 and Turkish Stream gas pipelines. US congressman Lee Zeldin said that Nord Stream 2 will increase Europe’s dependence on a single supplier of energy resources and affect countries in Central and Eastern Europe. He also remarked that the appearance of new Russian gas pipelines could lead to “an increase in corruption and instability in the region”.

On 15 April, the Council of Europe confirmed the European gas directive with numerous amendments that will affect Nord Stream 2. The directive extends the EU’s gas market regulations to pipelines originating in countries outside the bloc. Thus pipelines originating in third countries but passing through EU territory, including territorial waters, must comply with the same requirements that apply to internal pipelines.

This means that the operator company of Nord Stream 2 must be independent from Gazprom, and that 50% of its capacity must be reserved for alternative suppliers. Exceptions are possible, but only with the European Commission’s approval.

The Nord Stream 2 underwater gas pipeline, with a designed capacity of 55 billion cubic meters per year, will span from the Slavyansk compressor station in Russia’s Leningrad province to the Baltic coast of Germany. The founder and controlling shareholder of Nord Stream 2 is the Russian gas monopoly, Gazprom.