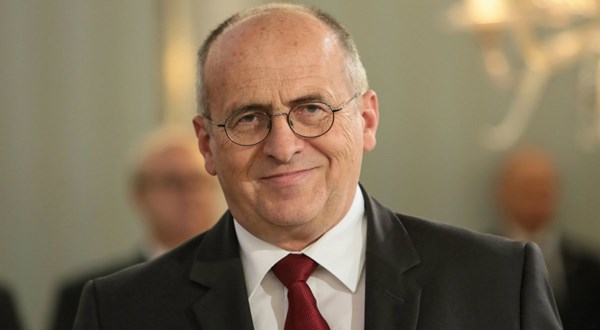 Germany is deliberately delaying the real military assistance to Ukraine, as it still hopes that normal cooperation with Russia could resume, said Polish Foreign Minister Zbigniew Rau in an interview with the news website I.pl.

"Meanwhile, the scale and pace of Germany's support for Ukraine shows deliberate procrastination, as if the goal is that regardless of the outcome of this war, German-Russian relations suffer as little as possible, even though the free world loses trust in Germany," the Polish minister said.

He noted that he does not envy Germany in the current situation, since Berlin has failed in its policy towards the Russian Federation and particularly towards the countries of Eastern Europe by implementing a false economic model based on cheap Russian energy.

At the same time, the minister said that Warsaw and Berlin have different views on many issues, specifically, regarding assistance to Ukraine. According to him, Poland helps Ukraine as much as possible, and Germany's actions in this direction leave much to be desired.