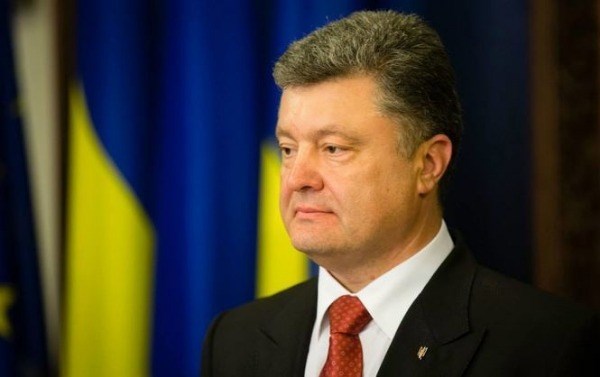 Ukrainian President Petro Poroshenko declared several times during recent international talks that he was confident that the NATO-Ukraine summit will be held. This topic was discussed during talks with French President Emanuel Macron, the presidential administration reported.

The meeting of the NATO-Ukraine Commission at the highest level, unofficially called the "NATO-Ukraine summit," would be held within the framework of the Brussels summit of the Alliance, which will be held on July 11-12. At the same time, Hungary has repeatedly stated that it will block this meeting until Kyiv gives up its current educational reforms.

At the moment, Poroshenko’s administration largely regards holding the summit as an undeniable fact. "The interlocutors [Macron and Poroshenko] also discussed preparations for the EU-Ukraine and NATO-Ukraine summits that will be held in July in Brussels," Poroshenko’s press service said on Saturday, June 16. That identical phrase is contained in the statement about the meeting between Poroshenko and the ambassadors of the "Group of Seven."

Earlier, the Vice-Prime-Minister for European and Euro-Atlantic Integration of Ukraine, Ivanna Klympush-Tsintsadze said that the Ukraine-NATO summit could be unblocked at the last minute. Meanwhile, Budapest's official consent to this has not yet been confirmed. In fact, at the start of the week, it was reported that Hungary continues to block the meeting of the NATO-Ukraine commission at the highest level.